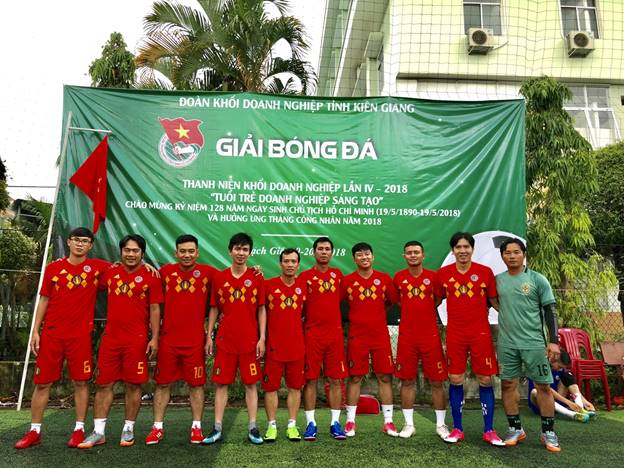 Participating in the tournament, there are 14 teams from the union facilities belonging to the Kien Giang Business Division. With the enthusiastic cheers of the supporters and the spirit of solidarity, fierce and dramatic competition through the rounds, the players of the Group of the Group of the Group brought home the championship. Football tournament " Young business creation" for the youth of the Group. With the achievements, it has created a new source of vitality, continued the motivation for the youth of the Group to constantly promote the spirit of solidarity, the effort to make the Group's sports movement more and more developing. strong and sustainable, contributing to building and developing CIC brand to new heights.
* Some pictures of the delegation of the Group participating in the football tournament organized by the Enterprise Union: 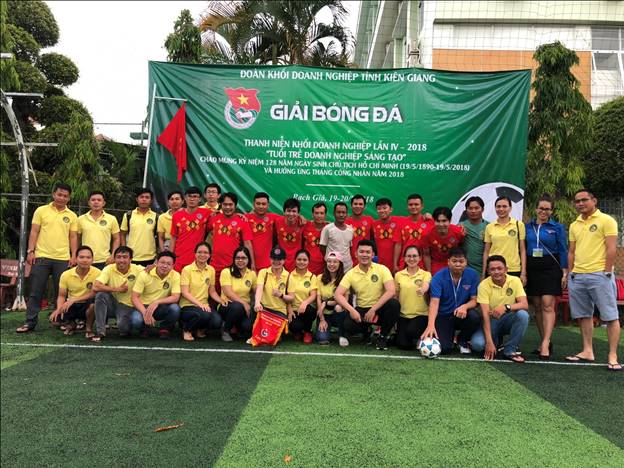 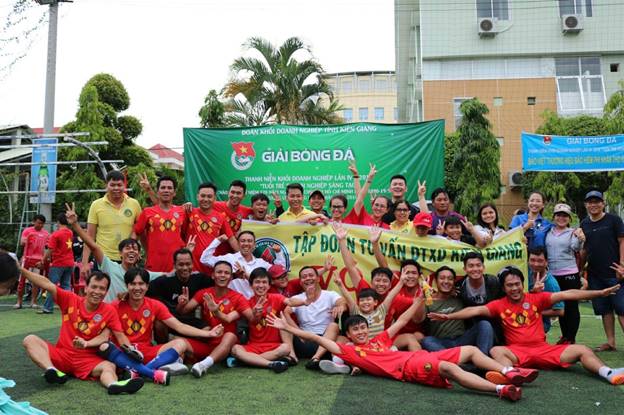 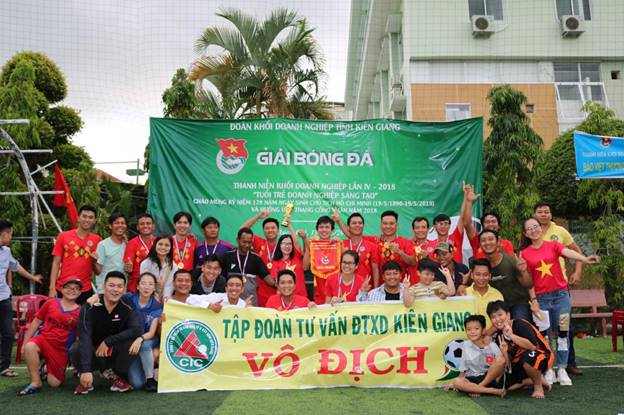 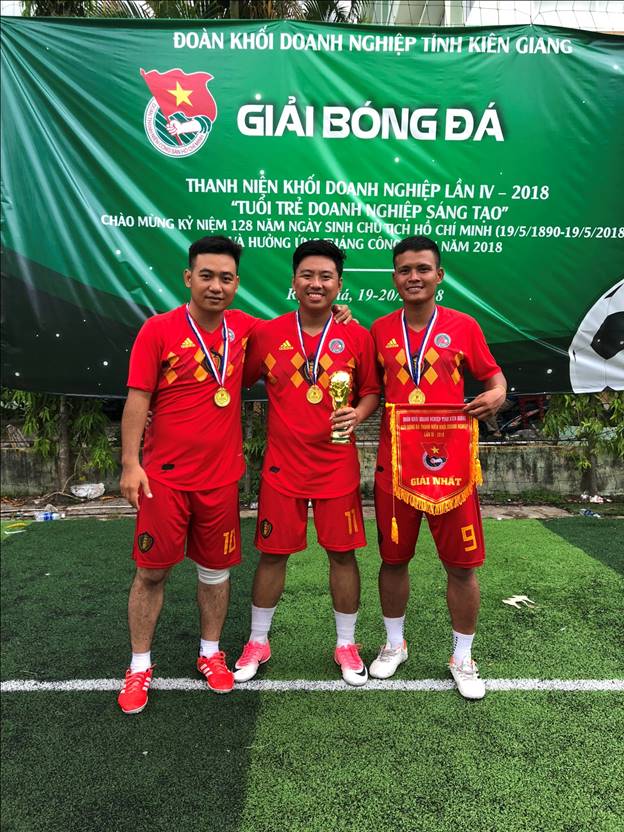 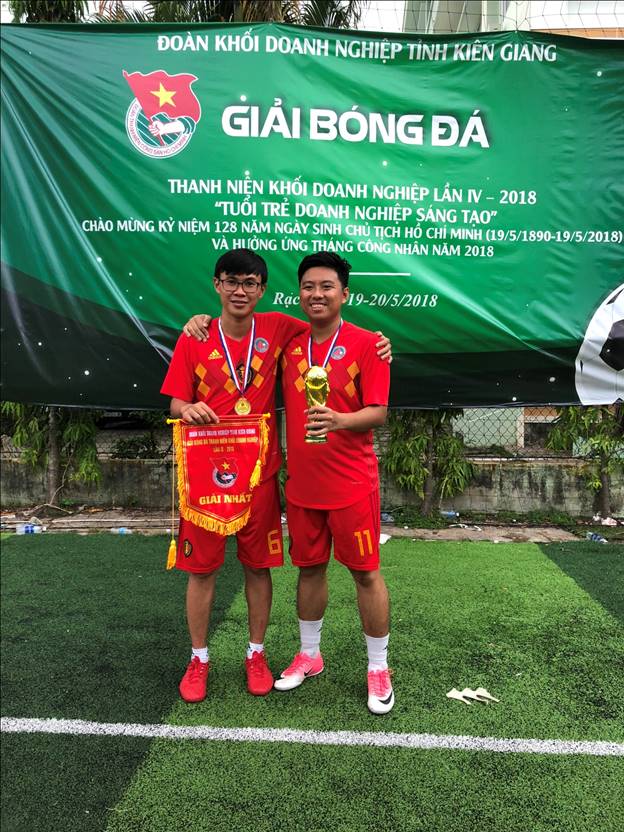